Get to know our 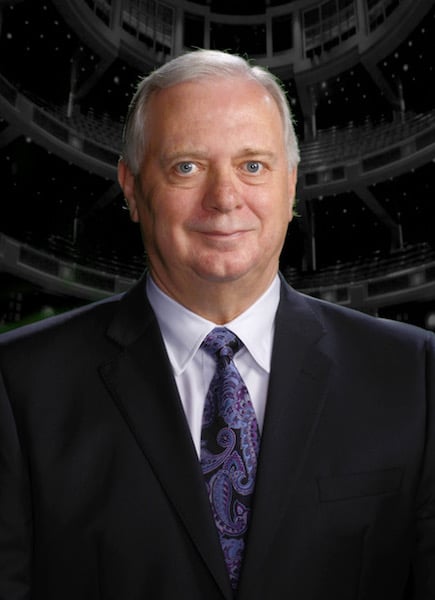 Hustis has been the Festival Artistic Director and Chamber Music Director since 2007, overseeing the Festival’s programming and artists.  He launched imaginative programming and many sold-out performances.  Hustis was the principal horn player in the Festival’s orchestra from 1988 – 2013.  Additionally, he was principal horn with the Dallas Symphony Orchestra from 1976 – 2012.  Hustis teaches horn at Southern Methodist University, where he received the Meadows Distinguished Teaching Award in 1995. Prior to joining the Dallas Symphony, he was the principal horn of the Hamilton Philharmonic in Ontario, Canada.  As an internationally-known soloist, chamber music player, and recording artist with numberous solo and chamber music CD’s, he appeared internationally and performed with Bravo! Vail, the Sarasota Music Festival, Mainly Mozart in San Diego, the Santa Fe Music Festival, and the Aspen Music Festival.  He also serves as Wind Ensemble Director and University Orchestra Director at the University of Texas-Dallas.  Recently he was appointed Music Director of the Metropolitan Winds, a civic wind ensemble in Dallas.  He is a graduate of the Curtis Institute of Music.

"Without music, life is a mistake." 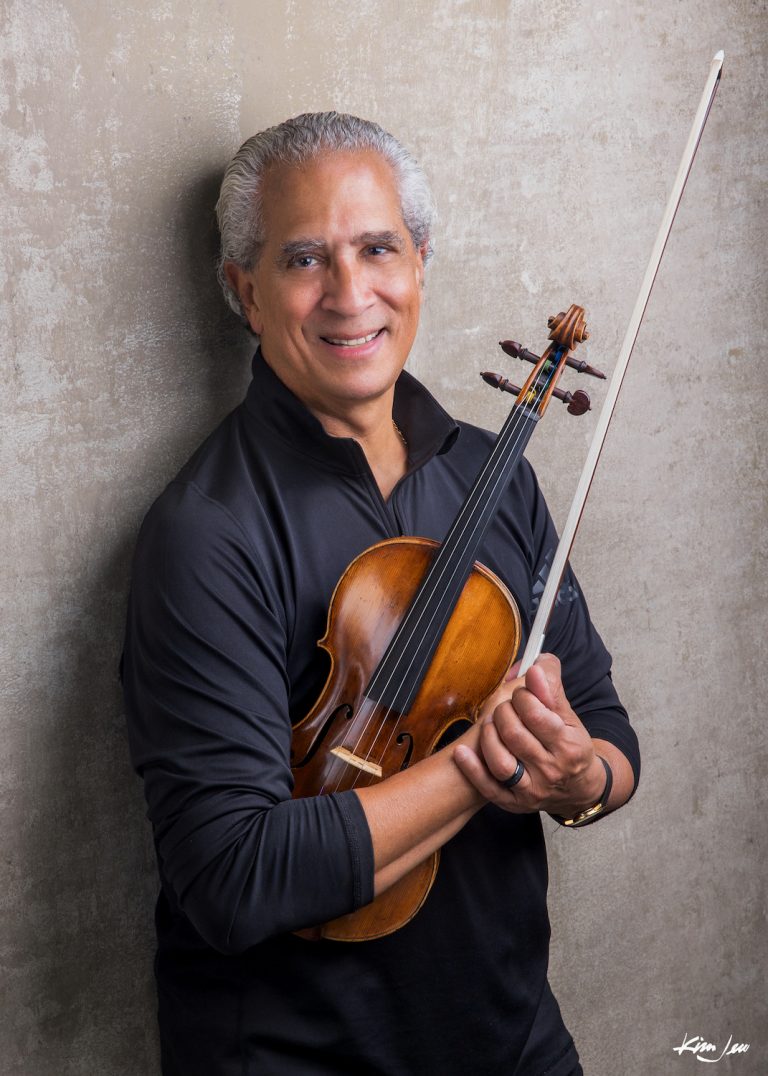 Since 2007, Figueroa has delighted audiences as Festival Music Director and Conductor. He was recently appointed Principal Conductor of the Santa Fe Symphony Orchestra. He is also the Music Director of the Lynn Philharmonic at the prestigious Lynn Conservatory in Florida.  Previously, he served as Music Director and Conductor of the New Mexico Symphony Orchestra for ten seasons, and is also the former Music Director of the Puerto Rico Symphony. He has appeared as guest conductor with the symphony orchestras of Detroit, New Jersey, Memphis, Phoenix, Iceland, and Mexico, working with artists such as Itzhak Perlman, Yo Yo Ma, Placido Domingo, and Pepe Romero.  Figueroa is a renowned violinist and violist.  He was a founding member of the world-renowned Orpheus Chamber Orchestra, and for ten years was the concertmaster of the New York City Ballet.  Figueroa has given the world premieres of four violin concertos written for him.  His recording of Ernesto Cordero’s violin concertos received a Latin Grammy nomination in 2012.  Hailing from Puerto Rico’s most distinguished musical family, he studied at the Conservatory of Music in San Juan and at The Juilliard School.

the ones behind the music